We will teach our students excellence through the art of Jiu-jitsu. We will help them to build the strength and resilience to achieve their goals on and off the mats. We will always strive to be a world class team, competing around the world at the highest level. We will always foster a family-friendly environment that welcomes and nurtures anyone who wants to train Jiu-jitsu. 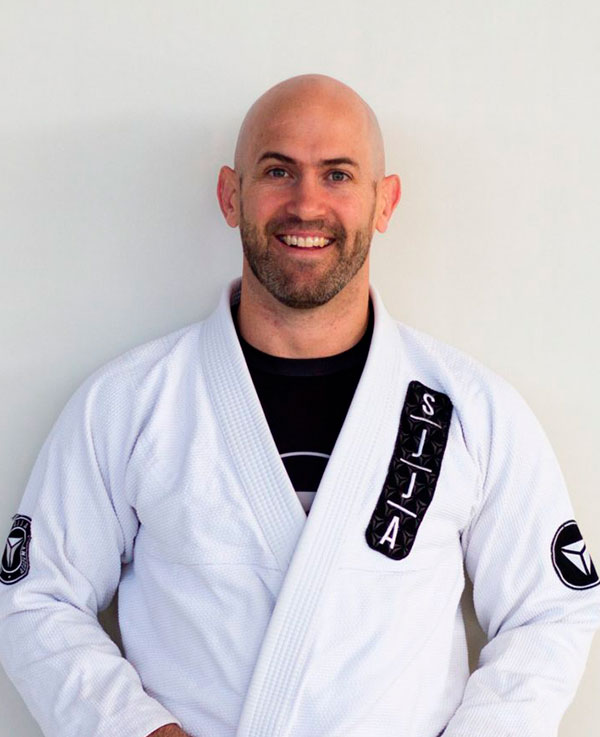 Richard took up Brazilian Jiu Jitsu in 2006 after 19 years of playing rugby and becoming interested in Mixed Martial Arts (MMA).

Richard has trained in many academies all around the world ranging from New Zealand, UK, Poland, Argentina, Brazil and now Australia. He is delighted to be in Gladesville teaching the techniques that he has acquired through 15 years of training with the very best Brazilian Jiu Jitsu practitioners in the world. 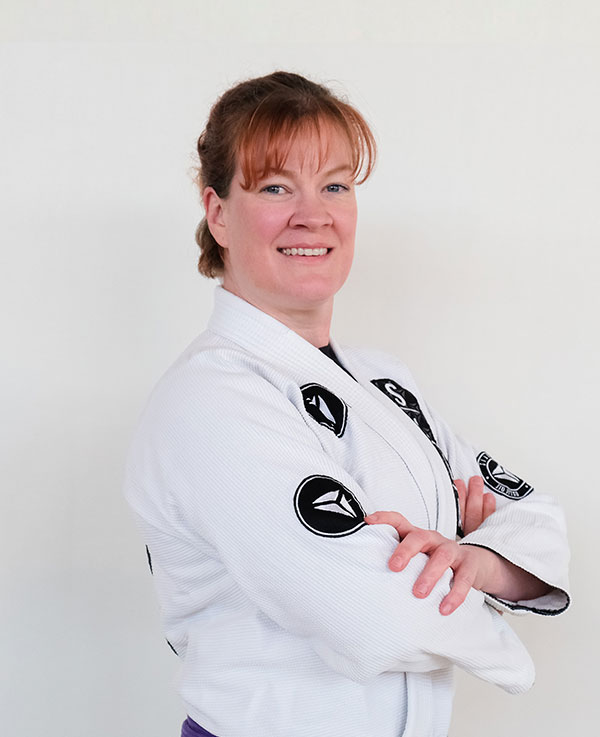 Through training and competing in mixed martial arts (MMA), Roxey was introduced to Brazilian Jiu Jitsu (BJJ). She instantly enjoyed the challenge of BJJ and knew this was the sport she wanted to pursue. Since 2014, she has trained at Sydney Jiu Jitsu Academy. In 2019, as a blue belt, she was a national champion and bronze medallist at IBJJF World Masters Championship. Roxey was awarded her purple belt later that year from Head Professor Bruno Alves.

Since 2020, Roxey has trained at SJJA Gladesville under Professor Richard Avery. An active member, assistant coach and competitor, she believes this sport can be enjoyed at any age and at any level, from the social roller to the elite athlete. With mentoring from Professor Richard, Roxey has now introduced a Women’s Self Defence Program to Academy to provide alternate pathways for girls and women to experience the confidence that practicing martial arts can bring. 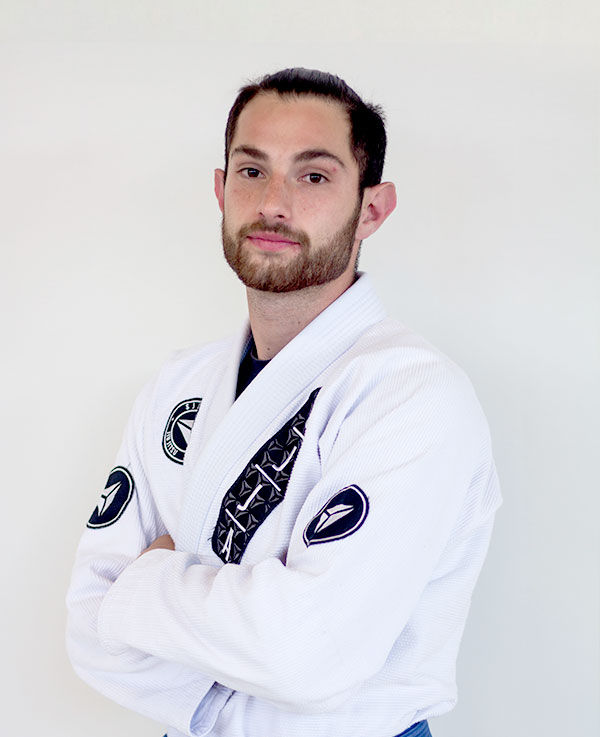 A lifelong Martial Artist, Alexander was first introduced to Tae Kwon Do at an early age. He has obtained a black belt in this discipline and has won numerous state and national competitions as well as having competed internationally.

Alexander brings his unique background and experience to SJJA Gladesville and his dedication and commitment to his training is an enormous inspiration for all students.

FILL OUT THE FORM TO BOOK A FREE TRIAL

To help you make your mind up to see whether or not Brazilian Jiu Jitsu is right for you, we have a FREE TRIAL class for all levels. Please check our timetable and book in a session on us. See you soon.

FILL THE FORM TO GET
A FREE WEEK TRAINING*

GET YOUR FREE
WEEK TRAINING*